As a vape shop owner finding an inventory solution for your shop can be a nightmare, especially when it comes to e-liquids. E-liquids come in brands, sizes, strengths and flavors, and the combinations to track, re-order and reconcile all of them are endless.

If you don’t know what I’m talking about, let me demonstrate… 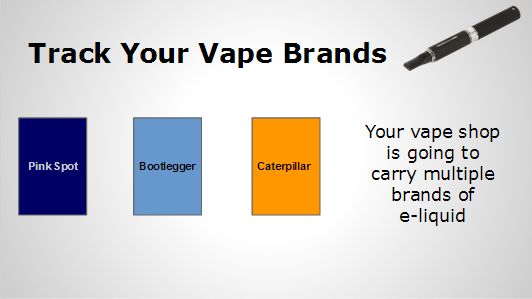 It’s common in vape shops to carry multiple brands of products. It’s like if you walk into a shoe store and they only carried one brand of shoe… your customers, generally, expect more variety.

There is simply no denying the prevalence of social media. Did you watch the Oscars this past Sunday? Ellen and her famous gang literally broke twitter with their star-studded selfie. (Thanks to some strategic product placement courtesy of Samsung.) So what does this have to do with frozen yogurt? Everything! Social media is a free, engaging, and informal way to advertise and connect to your customer base. 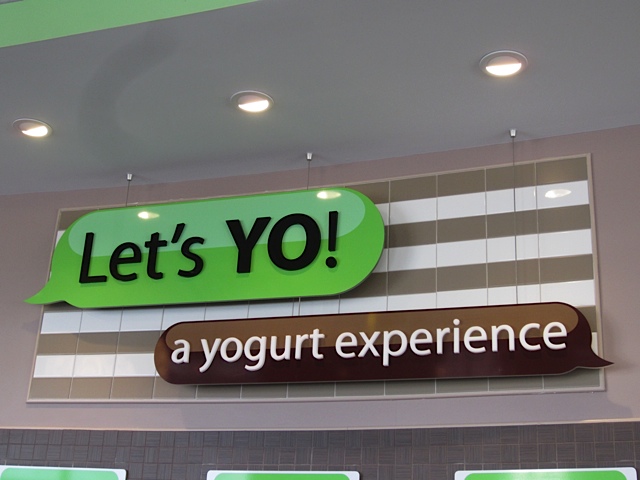 Let's Yo! a frozen yogurt franchise out of New Jersey has taken their social media strategy and has made it the cornerstone of their business. Alongside a healthy menu, customers get to interact with apple ipads that have been embedded into the tables. Not only that, once you begin taking your Let's Yo! frozen yogurt selfies you can watch the store's live feed from their various social media accounts on their flat-screen televisions. This means that your perfect selfie or froyo-gram will show up within seconds of posting.

Eric Holder, the United State's Attorney General, brought to national attention the growing problem of the dispensary freeze out from banks stating that; "legal marijuana businesses should have access to banks." 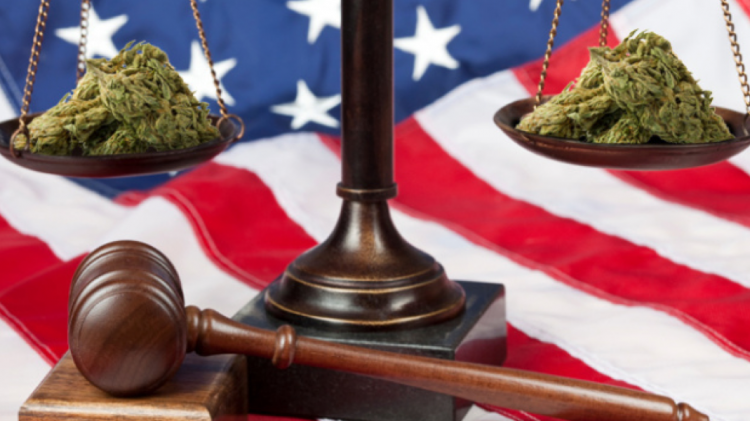 Marijuana is still listed as a Schedule 1 Controlled Substance according to the federal government. This means currently there is no accepted medical use of marijuana. This means that financial institutions (banks) have denied business accounts to dispensaries because they've been afraid of getting fined.

Right now, marijuana dispensaries have been forced to operate essentially on a cash basis. With Colorado dispensaries exceeding $5 million in the first week of operation and more than a 25% tax being placed on recreational pot, this method of business is no longer viable or safe for the marijuana industry or state governments. With 20 of our states having medical marijuana laws and two of which, Colorado and Washington, have legalized the drug for adult-recreational use, the federal government has acknowledged the need for financial regulation.

Holder stated; "You don't want just huge amounts of cash in these places. They want to be able to use the banking system... There's a public safety component to this. Huge amounts of cash, substantial amounts of cash just lying around with no place for it to be appropriately deposited, is something that would worry me, just from a law enforcement perspective."

And he's right. The target that is placed on many dispensaries and their employees is growing bigger with more states passing mmj laws. While legitimate medical marijuana businesses are forced to pay electricity bills, payroll and rent entirely on a cash basis. There has been a call to action for financial institutions to keep up with the marijuana industry across the country. 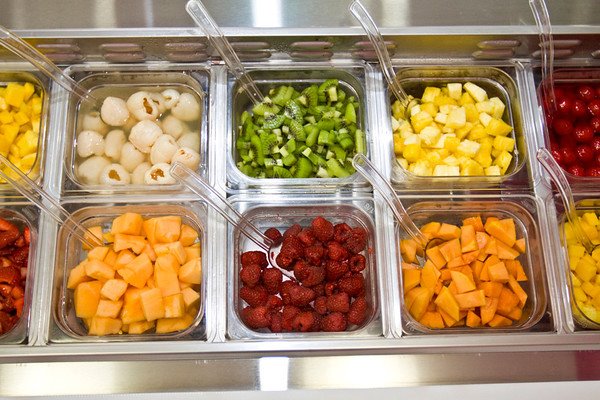 Your frozen yogurt toppings bar has some specific qualifications if it’s a communal toppings bar.

Tips and Tricks That All Frozen Yogurt Store Owners Should Know

1. Slow down your bananas from ripening.Sometimes bananas are more unpredictable one day they come too green and the next they’re brown already. To slow down the process wrap the end of a bunch with plastic wrap! Better yet, separate each one and cap each with a bit of plastic wrap. This traps the ethylene gas from getting out through the stem.

Liquor stores are considered retail but should be put in a category all their own. The laws and regulations that pertain to this type of retail business are unique and vary depending on your state and location.

In the United States Constitution, the Twenty-first Amendment gives states the power to regulate the sale and consumption of alcoholic beverages. Each state has their own laws pertaining to different types of alcohol and whether they must be sold in specialty liquor store or sold in other store types.

In many states all alcoholic beverages can be sold in any store such as drug stores and gas stations as long as they have a license to do so. There are 17 states that have state controlled specialty liquor stores, also known as Alcohol Beverage Control States or 'ABC States. These stores often sell hard liquor only although there are some that also sell wine, but they do not sell beer. While these states may currently have state run liquor stores, many are opting to change the laws so that liquor stores can be privatized.

This infographic from Stateline Infographic might give you a clearer picture. 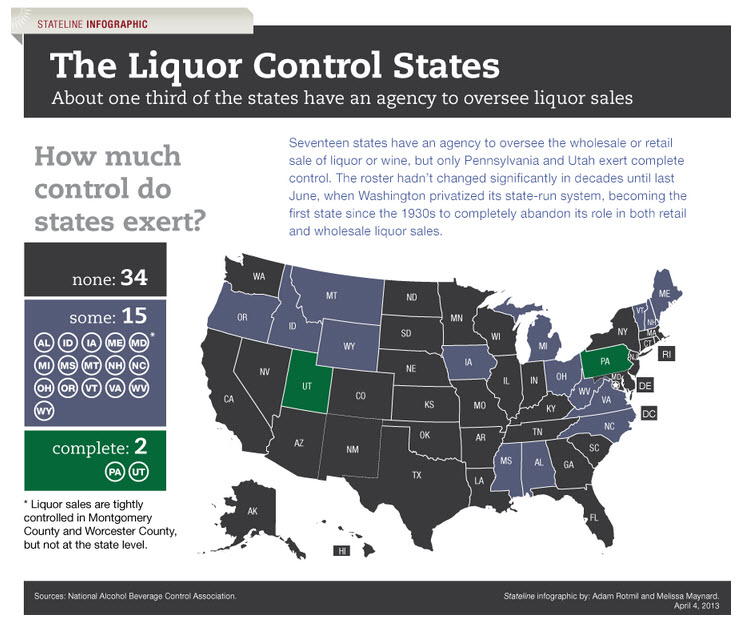