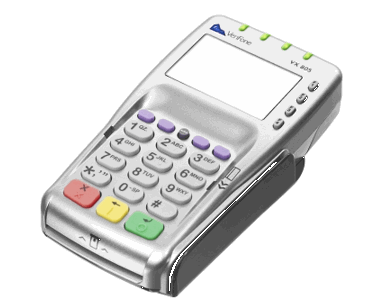 EMV was all that credit card processors were talking about 8 months ago - December of 2015. Where are we at now with it, this article lays out what you need to make a decision:

The good, the bad and the awesome.

To start with, not many people have called EMV "awesome". It has become quite clear the reason to switch to EMV was not for the benefit of the consumer, or the merchant, but was for the benefit of the Credit Card Processing company. By including their contractual clause to blanket rejecting merchants claims who have a charge back, even when clearly the customer was at fault. They do this always when no chip reader is used. We can see that the credit card companies were tired of paying out chargebacks and this was their resolution. The legitimate claims of a merchant were irrelevant to the Credit Card Companies bottom line.

Once you have accepted that this is primarily for the benefit of the credit card companies, you are better of finding out the benefits to you and moving forward. Fortunately we are a lot further along. Now you can comfortably process cards, most issues have dissipated from processor to processor. And most features that were options on the old MSR's are now things you can do. For example First Data recently released a much needed update, "the follow on tips with out a chip card present". And each processor is offering more support for more devices.

So is it Nobler to get an EMV reader? No, but Probably Smarter.

Initially we were saying don't switch up, if you are running small tickets. But the more we hear from customers the more we hear about charge backs and issues with resolving them, even small charge backs can be annoying. And as things progress more and more people will realize they can do charge backs on locations without EMV and simply not have to pay for the transaction.

So now that EMV has been proving it's success, it really has become an awesome solution. It's definitely much more secure in preventing someone trying to defraud your store.

To find the solution for you, please give us a call and check out our integrations.