It’s never the offending party who pays the price when peaceful protests morph into violent riots, it’s the people who are made to suffer when tensions escalate. The people of Baltimore found this out the hard way last week when some of the peaceful protests surrounding the death of Freddie Gray while he was being held in police custody turned violent. To make matters worse in many cases, it’s the innocent, small, and local business owners who are suffering from the effects of the riots the most.

For example Richard Sung Kang, owner of the west Baltimore bar and liquor store Oxford Tavern, watched as his American dream came cascading down around him in an array of broken glass. The Tavern was hit by looters over the course of the riots and fortunately wasn’t torched like a nearby CVS Pharmacy, but it’s doors and windows were broken and cash and inventory was stolen, leaving the shelves empty. Now like many other small business owners in similar situations Kang faces the decision of whether or not to reopen most likely at the cost of more debt and significantly higher insurance premiums.

In some instances however Kang and Oxford Tavern got off lucky compared to other businesses. Specifically Café Cartel client, Sky Hookah Lounge (located at 537 McElderry Street in Baltimore) was shooting to open at the end of April or the beginning of May, but the lounge was ransacked by looters forcing them to delay the opening even further. Adding insult to injury the owners are stuck paying rent while they work to repair their business and get it re-ready to open. They even had to delay the training of their new point of sale system since the beginning of the riots. Hoping to get some good news out of the situation the owners have been combing over security footage to see if they can discover the perpetrators.

Things have been a little better for large corporations operating in Baltimore than for the small business owners. CVS Health Corp in particular has already expressed its plans to rebuild the burned out store. Spokeswoman Carolyn Castel said, “We have a long history of serving inner-city communities and we remain committed to serving our patients and customers in Baltimore.” The company doesn’t yet have an estimate on the damage done, but the fact that they are already committed to re-opening is a positive for the Baltimore community.

Roughly 200 small business on the other hand were unable to open the day after the riots according to Maryland Governor Larry Hogan and many might not ever recover to the point of reopening their businesses. 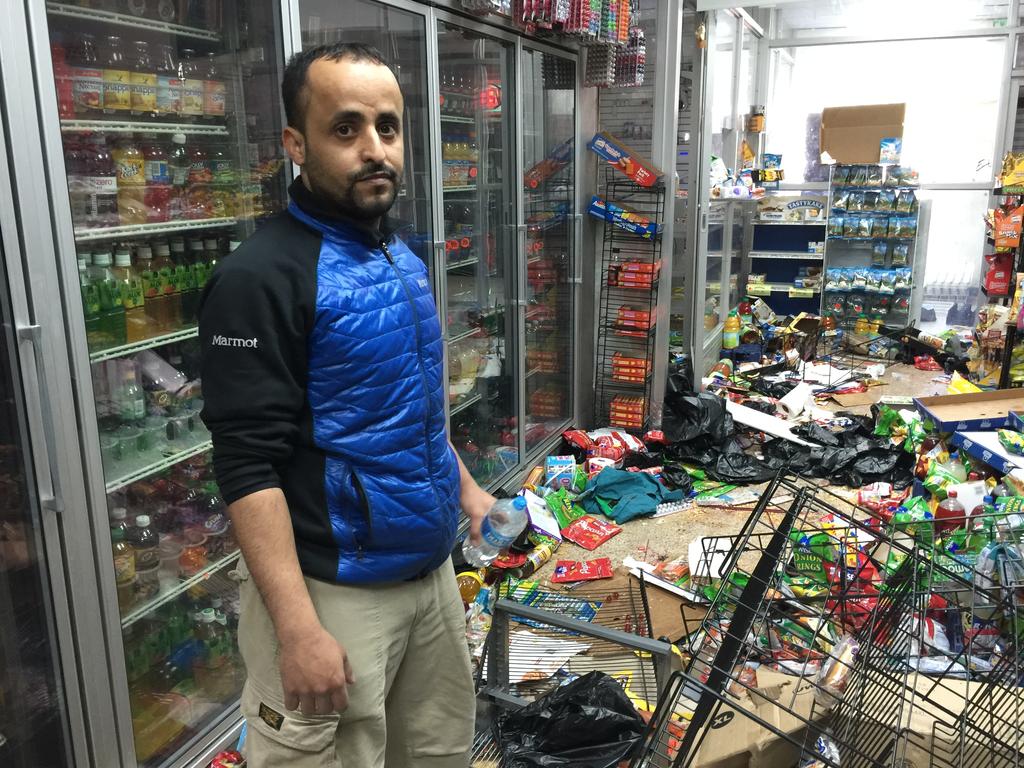 Historically cities hit by riots in the 1960s such as Newark, Washington D.C., and Detroit have taken decades to recover.  Which means that it will take in spite of all the suffering inflicted by the riots Baltimore business owners, both big and small, must come together they will surely be able shoulder the burden of all the riot aftershocks.