$44 million is a lot of money, but in this case it may have rolled up short of expectations. Clearly marijuana makes money, but it’s not magic potion to alleviate a state’s budget difficulties either. Nor does legalizing it eliminate the presence of a black market for marijuana sales free of taxes and regulations. Colorado’s year end report, released back in February, detailed these lessons and revealed that the state earned approximately $44 million in new sales and excise taxes from its legalization of recreational marijuana back in 2012. When you factor in additional fees and pre-existing taxes from medical marijuana (which has been legal in Colorado since 2000) and Colorado generated roughly $76 million in revenue from marijuana in 2014. 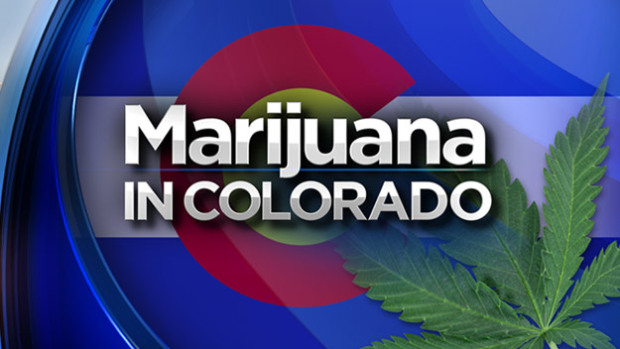 A report out of KBTX in Texas indicates that the $44 million raised was well below expectations. Experts had been expecting the new recreational marijuana taxes to raise an estimated $70 million in revenue for Colorado. In response budget writers are now saying that the report shows that marijuana isn’t having a major effect on the multibillion dollar state budget.

Colorado became the first governing body in the world to legalize and then regulate the production and sale of marijuana. As such Colorado began selling recreational marijuana on January 1, 2014. In fact sales in January, or the first month sales were legal generated only $1.6 million for the state. That number grew to $5.4 million by December of 2014. 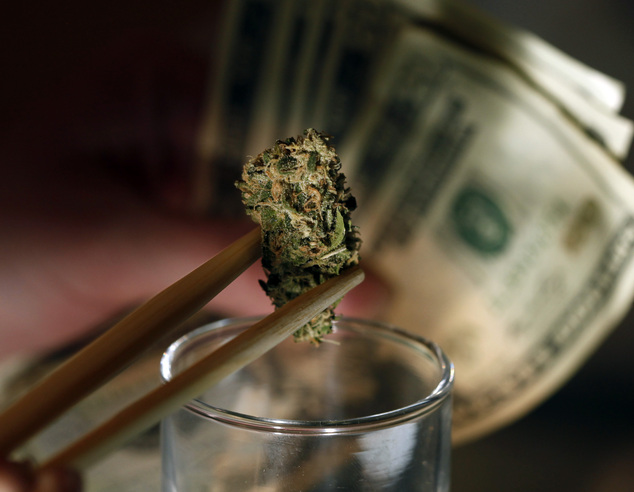 This led state Senator Pat Steadman, a Democrat from Denver who is one of the legislature’s main budget writers to state, “'Everyone who thinks Colorado's rollin' in the dough because of marijuana? That's not true.”

Part of the struggle might be due to the fact that Colorado had to immediately establish a value for a product with no previous legal sale history. Ultimately it could take some time to determine the right price point to maximize profits. Clearly the market for recreational marijuana in Colorado and the rest of the United States for that matter is far from settled.