Frozen yogurt and Africa is not a combination that would jump to the forefront of anyone’s mind when either of the two are brought up in conversation. Tutti Frutti, the world’s largest and most well known frozen yogurt brand with chains in over 30 countries on 6 continents, is working to change that however.

On August 17th, 2013 Tutti Frutti opened their first frozen yogurt store in all of Africa in Abuja Nigeria. Fast forward two years to January 17th. 2015 and Tutti Frutti had so much success with the first franchise that they opened a second store in Abuja and a third franchise is coming to Ibadan soon.

These two locations succeeded in bringing Tutti Frutti’s signature flavors, toppings, colors, variety, and atmosphere to a brand new demographic in startling fashion. So much so even Miss Nigeria 2013 is fan of the healthy dessert option. 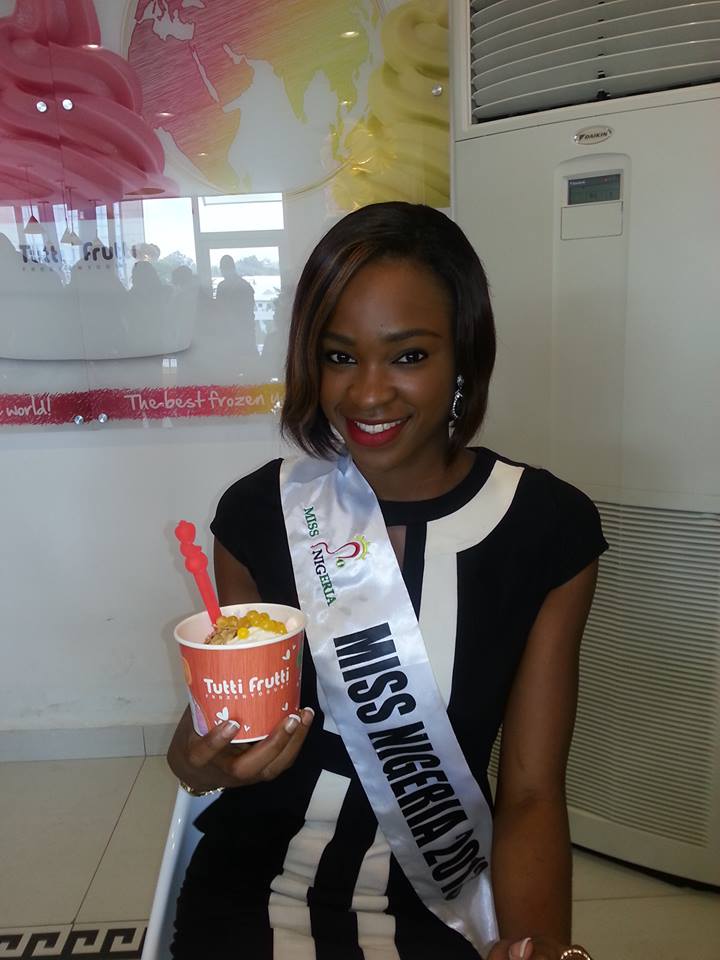 In fact other people have national prominence such as the High Commissioner of Pakistan to Nigeria Muhammad Ashraf Saleem, have stopped by to sample some of Tutti Frutti’s flavorful creations.

After all Tutti Frutti’s yogurt is Live Culture Certified and by allowing their customers the option to mix yogurt flavors in addition to the wide array of toppings it’s no wonder the people in Nigeria have fallen in love with Tutti Frutti as much as the rest of the world. 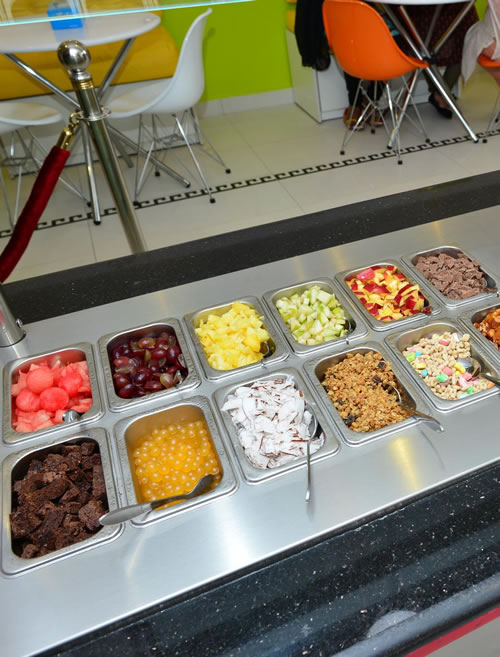 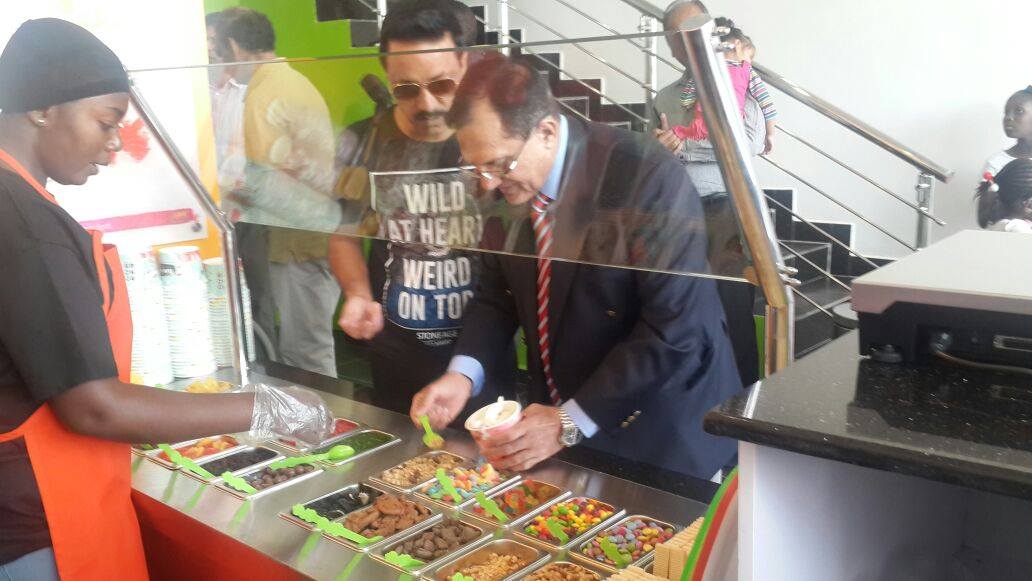 Unfamiliar Territory - Where to open you business

Tutti Frutti has done everything right when it comes to expanding into unfamiliar territory and any restaurant looking to expand should be sure to follow their lead.